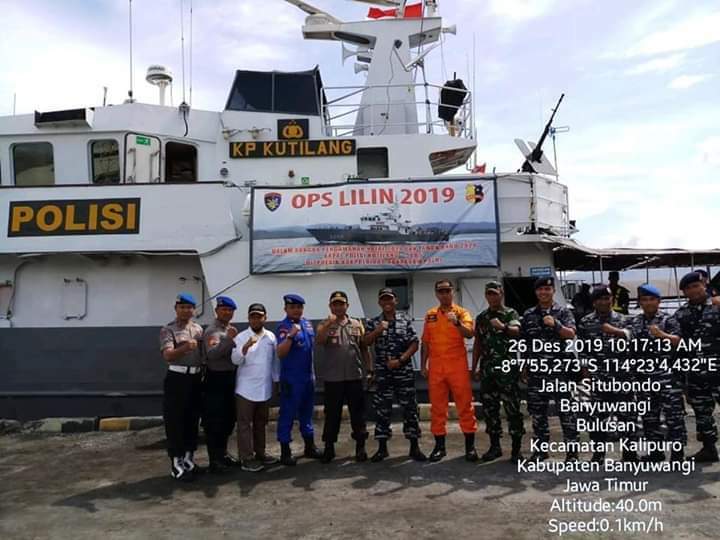 BantenNet.com, Jakarta, Indonesia - Located at the Ministry of Foreign Affairs, the Minister of Foreign Affairs has surrendered two Indonesian citizens / ABK victims of hostage groups in the southern Philippines on behalf of Maharudin bin Lunani and Samiun bin Maneu to their respective families, Thursday (26-12-2019)

Maharudin and Samiun together with 1 (one) other Indonesian citizen / crew member, Muhammad Farhan, were abducted and taken hostage by armed groups in Tambisan waters, Lahad Datu, Sabah, Malaysia on September 23, 2019. Through intensive cooperation between Indonesian intelligence and the Philippine military, the liberation operation succeeded in finding hostages in the Sulu region and armed clashes occurred on December 22, 2019 which subsequently succeeded in liberating Maharudin and Samiun.

At present there is one Indonesian citizen / ABK on behalf of Muhammad Farhan who is still in captivity. The liberation effort continues to be carried out through close collaboration with the Government of Indonesia and the Government of the Philippines.