Introduce Us From BantenNet.com Media Under The Auspices of PT. Mahardika Multi Media is an online news portal that focuses on readers based in Banten Province as well as readers who are at home and abroad. BantenNet.com has various content from various news in Tangerang City, Tangerang Regency, South Tangerang, Soekarno Hata Airport, Banten, National, Entertainment, Sports, Kahzana Islami, Regions, Politics, Lifestyle and others. Our readers are politicians, professionals, employees, entrepreneurs, students and housewives, and we all always try to provide interesting, educational and educational information for the nation and we Bikangai with our Onlie Media jargon "Information Window Information Banten".

BantenNet.com, News Portal that Trying to Try Hardest to Always Understand All Forms of Laws made by the Government of the Republic of Indonesia and always prioritize the right of reply from the resource person.

The artinay "O you who believe, if you come to the wicked bring a message, then examine carefully, so that you do not bring disaster to people without knowing the circumstances that cause you to regret your actions". [Al Hujurat: 6].

And the Press has a function / role in Indonesia and the community. The function of the press is as follows:
1. General Press Function
• Provide information
• Give control
• Connecting or reaching into the voices of the people
• Providing entertainment
• Adding insight

6. The Press Function as a Social Control Media
The function of the press as a medium of social control is to describe bad events, circumstances that violate the law, so that these events do not recur and create public awareness.

According to Kusman Hidayat, the Press has 4 functions:

• Educator's function, namely through his printed works, helps the community improve its culture.
• Liaison function, is a means of traffic relations between people.
• Forming Functions of Public Opinion; through the rubrics and certain columns, is a space to provide views / thoughts to the audience.
• Control Function, the press tries to provide guidance and supervision to the public about the correct behavior / unwanted behavior by the public.

Greetings from us
Offical BantenNet.com 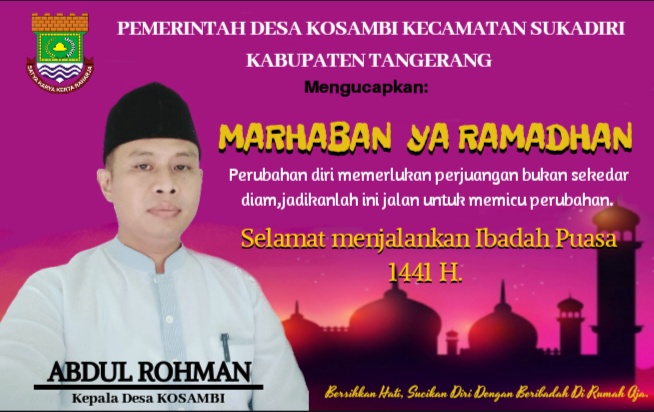 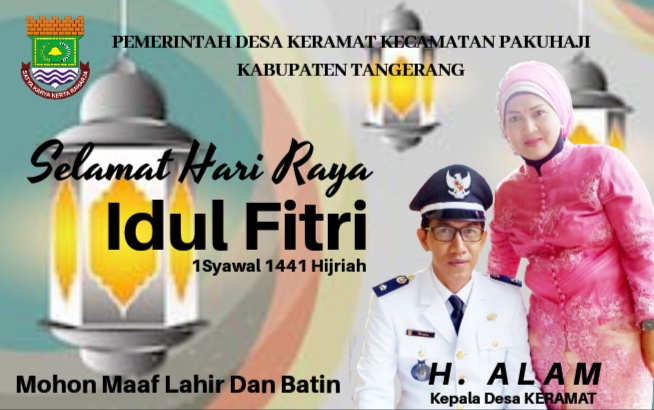 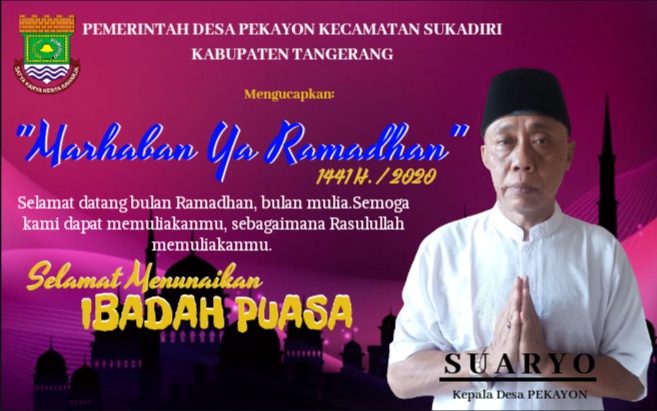 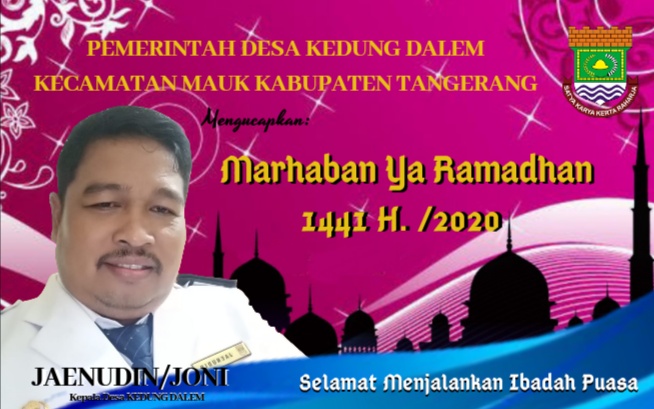 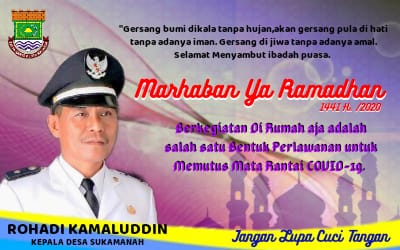 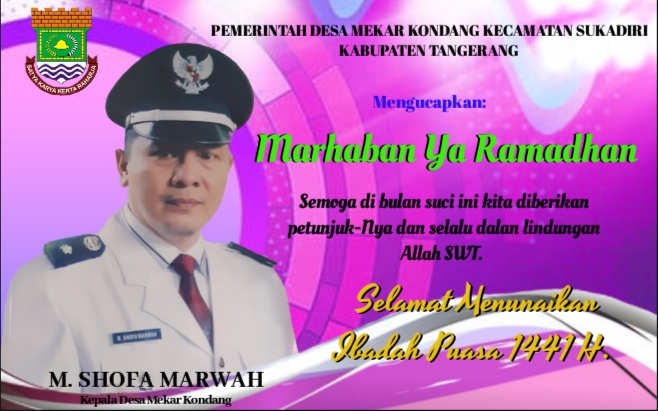 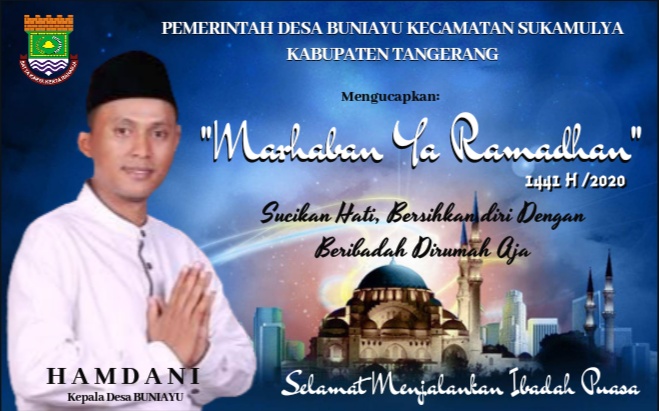 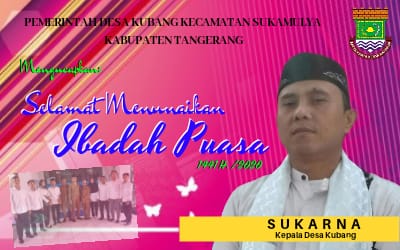 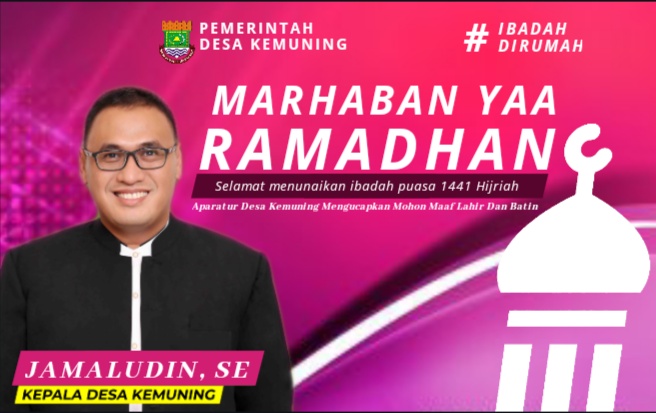 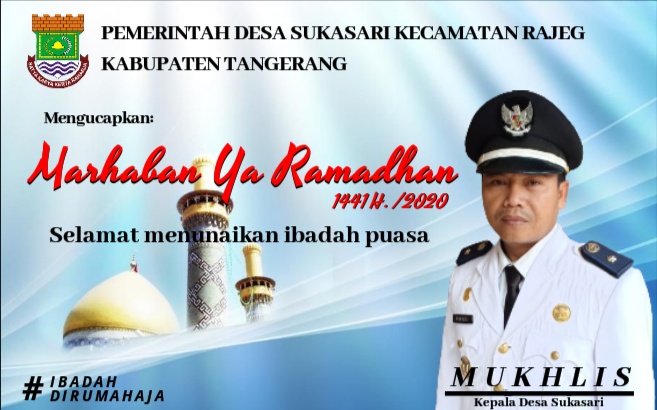 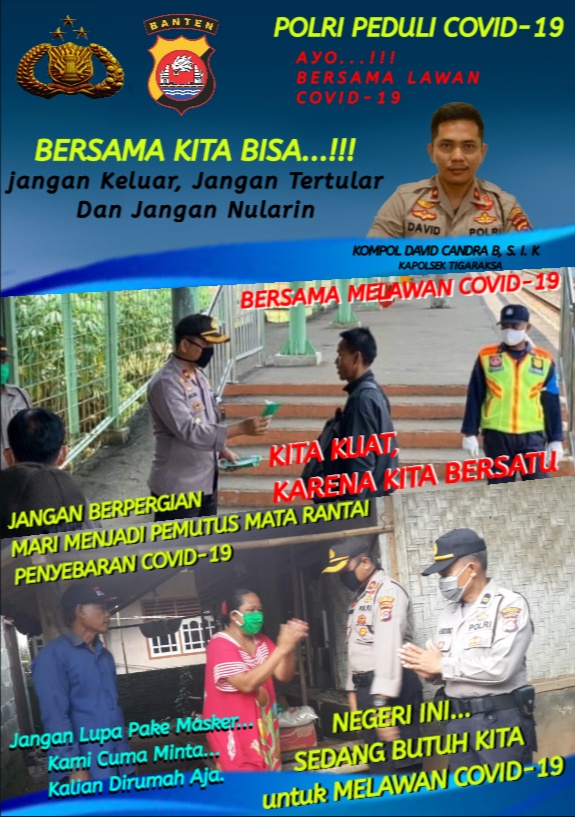 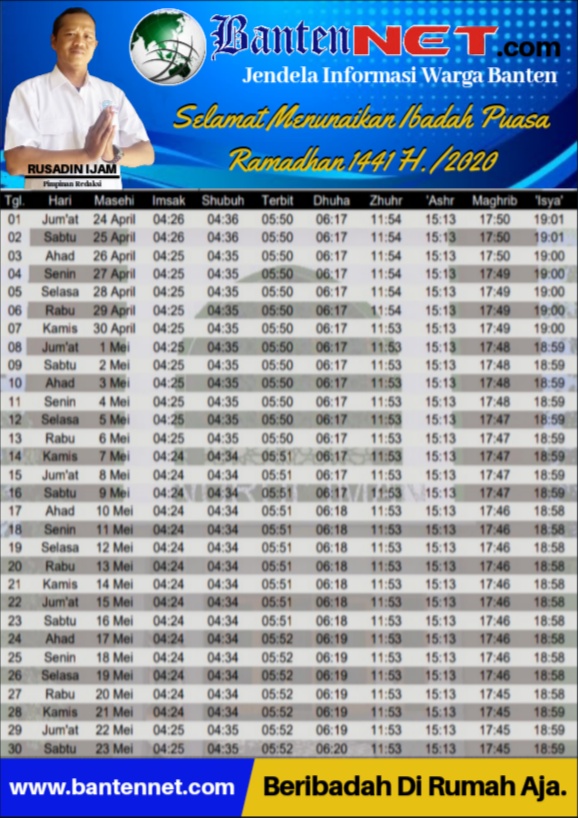 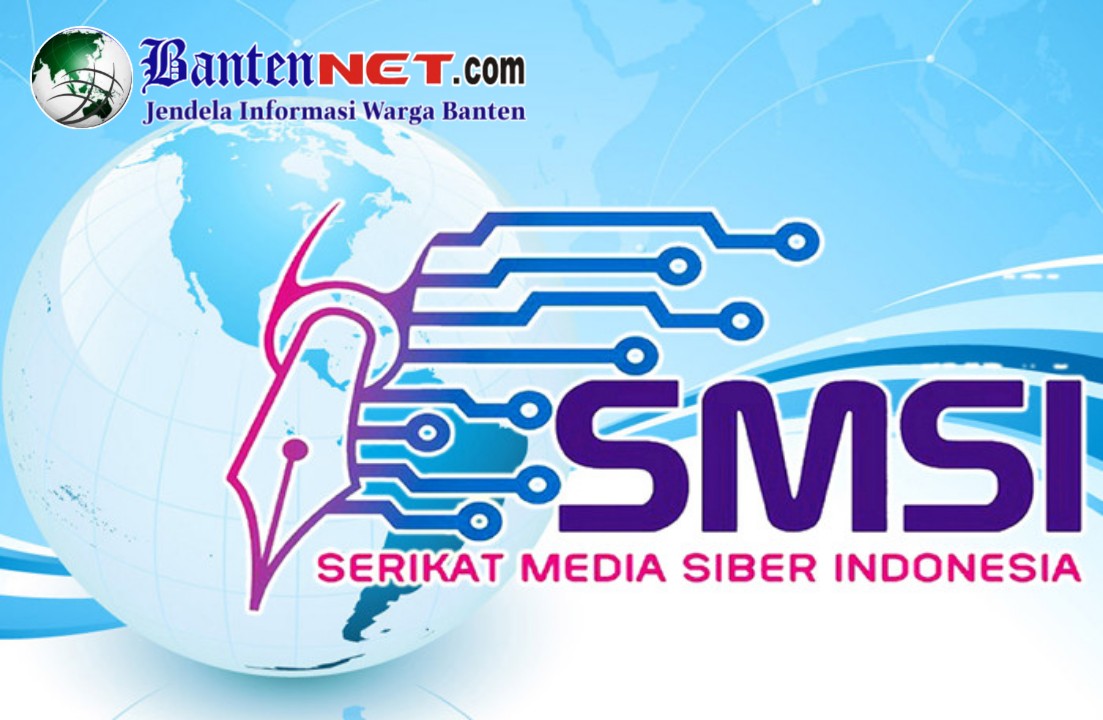